I’d like to take minute to ask the performers, promoters and fans, (especially those in the workplace), of what is currently being called country music to kindly shut the Hell up. 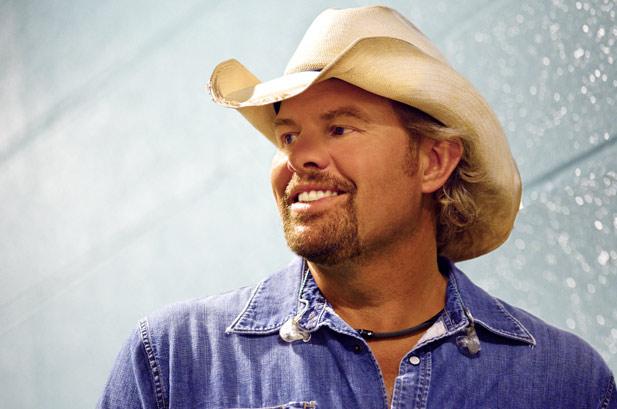 Without regard to the sacrilege it is to use a word that has described such legends as Hank Williams, Ernest Tubb, Kitty Wells and Bill Monroe to promote a watered-down market driven manure spreading machine, take a minute to consider the rest of us.

Since this genre has managed to find the lowest common denominator of intelligent listener, it now permeates public gathering places. Like second-hand smoke, this music has serious detrimental effects upon these environments. Workers and diners have a right to air that is clean of such pollutants as Toby Keith and Carrie Underwood.

While these “artists,” have certainly paid their dues: Those jeans cost hundreds of dollars. Capped white teeth aren’t cheap and are often not covered by insurance. Don’t think that, even though it’s a tax deduction, the tanning bed on Keith Urban’s tour bus came without considerable sacrifice. It’s just that, well, pop music already sucks. And when you sing it with a southern drawl, you don’t make it country. You just make it stupid.

The other day I walked past a job site and overheard one of these no-talent ass clowns spew a barrage of great country artist names, “Johnny Cash, Waylon, George Jones,” and then go on to commit acts of music that any one of the named artists would surely respond to with a firm backhand.

Don’t get me wrong. People have a right to listen to whatever they like. There is room for all of us at God’s table; those who share my taste for fine country and western music, and those who are less fortunate. But let’s stop calling this stuff country. Let’s stop playing it in the workplace. And for God’s sake, let’s keep it away from our children.

Try a nice cocktail- We’ve got the recipes!

*The views expressed in this article are of the writer, but also reflect those of the staff of My Big Fat Bloody Mary.