CLAIM: Story about one of the winners who shared the $1.5 billion Powerball jackpot succumbed within days to a cocaine overdose is urban folklore

Hey man- this is an urban myth. I read about it in Snope’s”

ORIGIN:One of the multitude of news stories from Snopes.com about stories circulating  that hit social media in the wake of the record $1.5 billion Powerball lottery jackpot (shared by three winners) in mid-January 2016 was the tale of a false story about a California winner who supposedly took out a loan against his forthcoming lump sum lottery payment and quickly succumbed to a cocaine overdose while surrounded by prostitutes:

1 of the 3 $1.5B Powerball jackpot winners was found in his new multi-million dollar home dead of an accidental cocaine overdose. – Snopes.com finds false!

Further investigation reveals that yeah, that the dude was totally dead and totally had at least a kilo of blow on hand.  It’s what happens when people win the lottery. Duh! 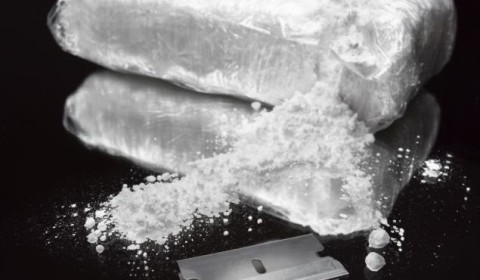